Easy Actions For Which Rewards Are Multiplied← Prev Next → 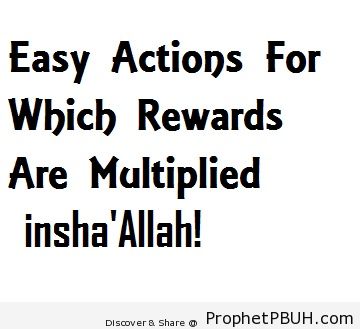 In the Name of Allâh, the Most Beneficent, the Most Merciful

How great will be the regret of those who waste the opportunity!

6. Observing some manners of the day of Jumu`ah. “Whoever ghassala (washes his head, and it is said: has intercourse with his wife so that it be a means to lower the gaze from the haram that day) on the day of Jumuah, then comes in the earliest time and before the first khutbah, walks and doesn’t ride, stays near the Imam, listens and does not speak – for each step [he makes] he has actions of one year, the reward of fasting and standing in prayer in it.” [Ahl as-Sunan]

8. Attending lectures in the mosque. “Whoever goes to the mosque not desiring except to learn or teach what is good has the reward of a pilgrim who completed his Hajj.” [at-Tabarani, classed as Saheeh by Al-Albani]

9. Performing `Umrah in the month of Ramadhan. “`Umrah in Ramadhan is equal to a Hajj with me.” [al-Bukhari]

10. Performing obligatory prayers in the Mosque. “Whoever leaves his home in a state of purity to perform obligatory prayer, his reward is like that of a pilgrim (while) in the state of ihram [i.e. he receives reward similar to that of spending time in ihram during Hajj].” [Abu Dawud, classed as Saheeh by Al-Albani] So one should be in a state of purity when leaving one’s home, rather than the place for ablution within the mosque, except due to necessity.

12. Prayer in Masjid Qubaa’ in Madinah: “Whoever purifies himself in his house then comes to Masjid Qubaa’ and prays in it has the reward like that of `Umrah.” [an-Nasa’i and Ibn Majah]

17. Standing in prayer on Laylatul-Qadr. “Laylatul Qadr is better than a thousand months” [Qur’an 97:3], that is, superior to approximately 83 years of worship.

18. Jihad. “Standing of a man in a row (saff) in the way of Allah is superior to 60 years of worship.” [al-Hakim, classed as Saheeh by al-Albani] This is the superiority of standing in a row, so what about one who fights in the way of Allah for days, or months, or years?

19. Ribaat. “Whoever takes a post (at borders of Muslim lands, where an enemy may be expected) for a day and night in the way of Allah has the reward of fasting and standing in prayer for a month, and whoever dies in such a state receives a continuous reward similar to it, and is [also] rewarded with provision and saved from al-Fattaan.” [Related by Muslim] Al-Fattaan is punishment of the grave.

22. Al-Istighfaar. “Whoever seeks forgiveness for believing men and believing women, Allah will write for him a good deed for each believing man ad believing woman.” [at-Tabarani, classed as Hasan by Al-Albani]

23. Fulfilling people’s needs. “That I walk with my Muslim brother in [fulfilling his] need is dearer to me than being in i`tikaf in the masjid for a month.” [Ibn Abi Dunya, classed as Hasan by al-Albani]

24. Dhikr. That I say ‘Subhaan Allah, wal-Hamdu li’Llah, wa laa ilaaha ill Allahu wa’Llahu Akbar’ is dearer to me than what the sun has risen upon.” [Muslim]

“Whoever enters a market and says: ‘Laa ilaaha ill Allah waHdahu laa shareeka lah, lahul mulku wa lahul Hamdu yuHyi wa yumeetu wa huwa Hayyun laa yamoot, bi yadihil khayr, wahuwa `alaa kulli shay’in qadeer’ [there is nothing worthy of worship but Allah, He is alone without partner, to Him belongs dominion and praise, he causes life and death and He is the Living and does not die. In His Hand is all the good, and He is over all things competent.] Allah will write for him a million good deeds, erase a million of his bad deeds and raise him a million levels.”[at-Tirmidhi, classed as Hasan by al-Albani] There are many other words of rememberance which are rewarded abundandtly, as is well known.

“There are two blessings which many people lose: good health and free time.” [al-Bukhari] 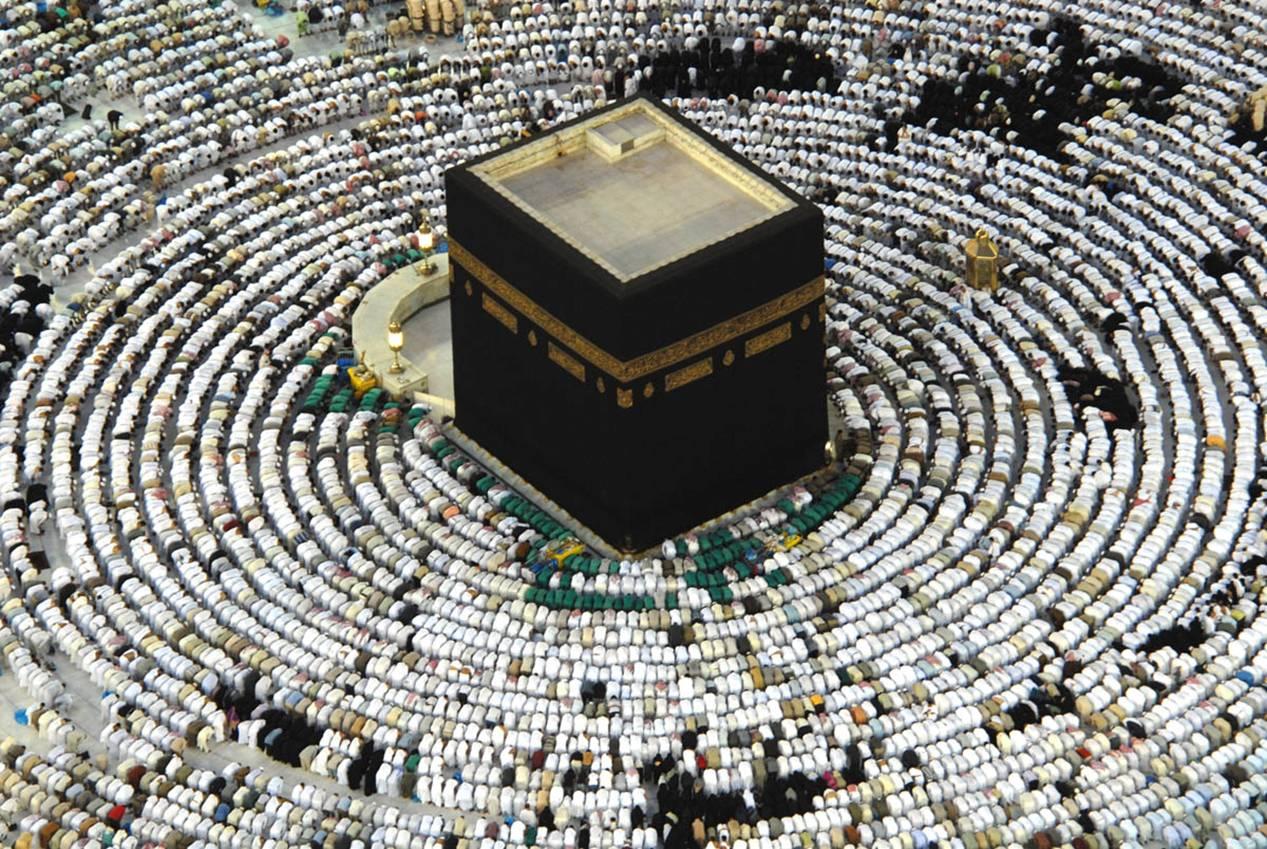 Leave a comment about "Easy Actions For Which Rewards Are Multiplied"

is a place where users discover, share and spread islamic teachings i.e Quranic Verses, Ahadith, Duas etc and other such inspiring content from all around. You're currently viewing Easy Actions For Which Rewards Are Multiplied, shared by one of our users.
Thanks for viewing Easy Actions For Which Rewards Are Multiplied. You're free to reshare this image on any of your favorite social networking sites, including Facebook, Pinterest, Tumblr, Twitter, or even your personal website or blog. You can also Heart and Fav this image on ProphetPBUH.com. Simply sign up for a free account and start 'Saving' your favorite inspiring pictures by adding them to your personal collections/sets. We hope you enjoyed this Easy Actions For Which Rewards Are Multiplied shared via sites like Pinterest/Facebook/Tumblr. We hope you Discover & Share more amazing pictures with others. 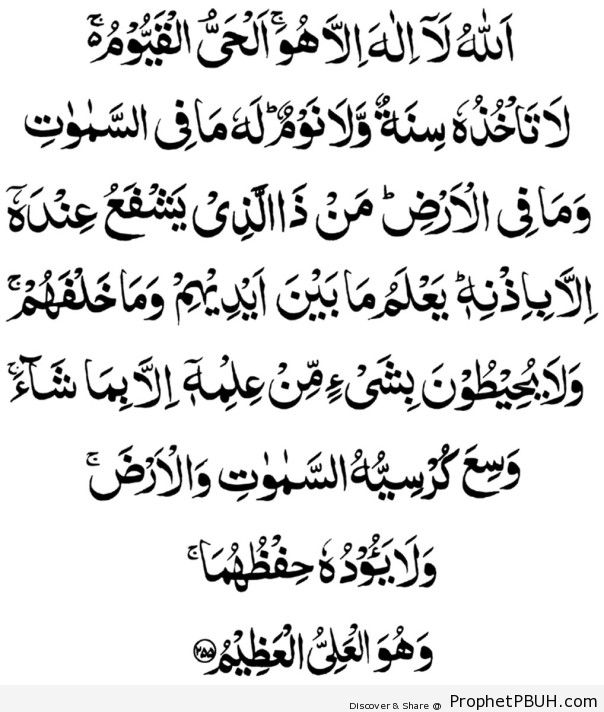